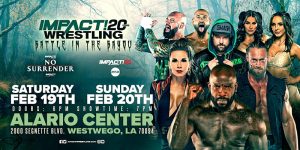 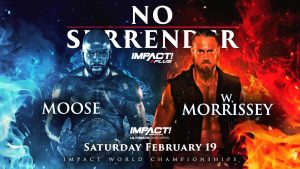 W. Morrissey’s Path of Destruction Leads to an IMPACT World Title Match vs Moose at No Surrender

W. Morrissey had IMPACT World Champion Moose down and out in the Triple Threat showdown at Hard To Kill but the referee was unable to make the count. In the end, Moose pinned Matt Cardona to retain his title. Just days later on IMPACT!, Morrissey demanded a singles rematch against the self-proclaimed “Wrestling God”. After he was denied, Morrissey went on a path of destruction, wreaking havoc on all who stood between him and another IMPACT World Title opportunity. In an attempt to bring an end to the anarchy, IMPACT Executive Vice President Scott D’Amore stepped in and granted him his wish. With that, the main event of No Surrender was made official: on Saturday, February 19th, W. Morrissey will get a one-on-one IMPACT World Title opportunity against his former ally, Moose! Who will leave as the IMPACT World Champion when these two titans clash in New Orleans?

The stars of IMPACT will show No Surrender, LIVE February 19th from the Alario Center in New Orleans, LA, streaming on IMPACT Plus and YouTube for IMPACT Ultimate Insiders! Tickets are on-sale now at Eventbrite.com.  Doors: 6pm  Event: 7pm

Witness the fallout from No Surrender as the television trucks of IMPACT! on AXS TV come to the Alario Center in New Orleans, LA featuring all your favorite IMPACT stars! Tickets are on-sale now at Eventbrite.com. Doors: 6pm  Event: 7pm

Tickets for both nights here:
www.eventbrite.com/d/la–elmwood/impact-wrestling/ 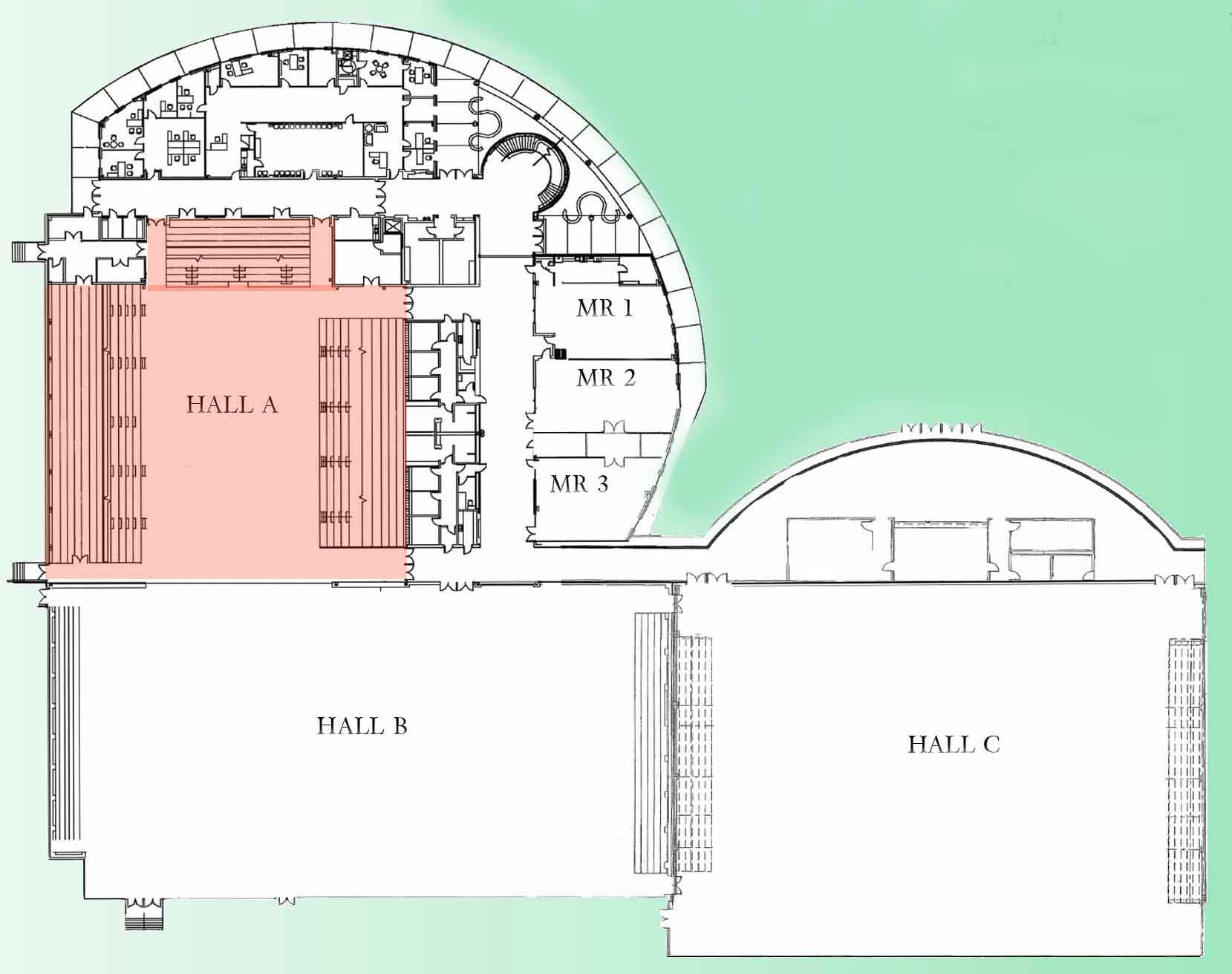